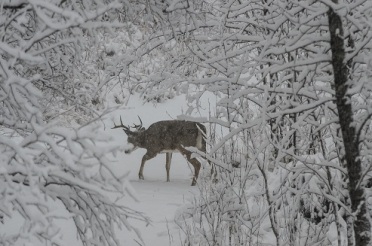 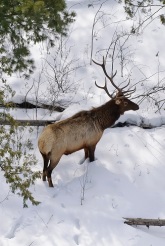 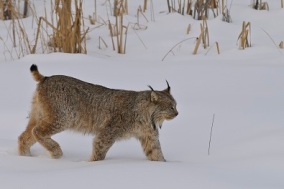 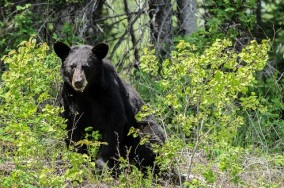 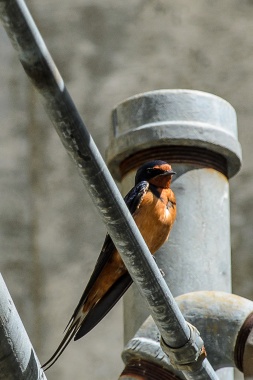 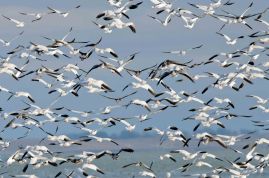 It’s easy to see why the global warming issue is so big. It’s all about the weather, and every last one of us is affected by the weather.  Despite hopes, beliefs and hard effort to control the weather, the best way to minimize harm that might come to you because of bad weather is to use protection: a rain coat as opposed to a rain dance.

Our obsession with the weather goes back a long way; for example, there is a lot of talk of weather – and controlling it – in the Bible. While I haven’t done an extensive check, I’m sure weather plays a big part in all religions and cultures. Simply put, we are weather dependents and, using again a quote from a country song, “It’s always been that way.”

In Canada, winter weather is usually the worst.  The majority of birds in this country migrate south, en-masse, to avoid winter weather. Some animals also move to areas with better winter conditions, but many others have evolved to find a good spot to lie down and go to sleep for the winter. They only wake up when the weather improves. The rest have to face winter weather head-on and find a way to cope with the cold and snow and the storms.  It’s a tough go to try and survive a winter when, for months on end, the food supply never increases, only dwindles; temperatures are constantly below freezing and everything is covered with snow.

Because of the significant impacts winter weather has on wildlife, wildlifers use a variety of techniques, including indices, to assess the impact of winter on particular types of wildlife. In states and provinces where winters regularly decimate white-tailed deer populations, winter severity indexes were developed that generate numbers that are used to categorize the severity of a winter and provide estimates as to the number of deer that likely perished over-winter. The categories are generally “Mild, Moderate and Severe”; the higher the number, the more severe the winter.

The winter that just passed in the area where I live, was long, windy, cold and snowy.  The Ontario Ministry of Natural Resources and Forestry, which has as one of its responsibilities the management of deer, categorized the winter as “Severe” in the district where I live. There’s no doubt it was a hard winter on the local herds of white-tailed deer.

Still, some deer survived. I’ve seen a few around.

A few years ago, deer were common, sometimes abundant, hundreds of kilometers north of where they’re common today. But a series of hard winters, and some other factors, pretty much rubbed them out. I recently authored a paper with a colleague that showed how deer (and moose) populations have fluctuated in this area over the past many decades; we concluded that landscape level perturbations (e.g., fire) are the main reasons these populations fluctuate wildly over time; and of course, much of these perturbations and related events are weather related. You can read the paper here: http://alcesjournal.org/index.php/alces/article/view/227

Animals cope with the elements by living in habitats that provide them with the essentials of life, namely food and cover. If you are in the business of wildlife management in North America, part of the job is likely addressing habitat management issues. There’s still a strong belief by biologists that habitat is often, if not usually, the key factor affecting the survival of a species. If habitat is suitable, and there’s enough of it, most animal populations should do okay. Habitat isn’t easy to describe, and it’s used differently by different animals.

A feature of good habitat is the ability to provide relief from the weather. Deer often congregate in specific areas, usually called a ‘yard’, where both food and cover are available.

Unfortunately, a lot of the time, effort and money that could be spent on trying to do a good job of wildlife habitat management is, I think, being spent on trying to manage the weather. It’s a real flip-flop, and not without consequences. Spending billions on trying to manage the weather (e.g., climate change) is increasingly being viewed with much scepticism. Some say it’s environmentalism. I think it’s mostly virtue signaling – spending lots of money being ‘green’, without much in the way of actual, tangible results.

Personally, I can think better ways to spend money on conservation of wildlife than squandering millions (billions?) on windmills that are notorious bird and bat killers and don’t really make a dent in reducing CO2 emissions.

However, priorities do differ amongst jurisdictions and on-the-ground habitat management programs do exist in some places. In some – the state of Michigan comes to mind – they can be surprisingly robust. Elsewhere they may be close to non-existent. If sound habitat management programs aren’t in place and funded in the area where you live, there’s a good chance many species of wildlife near you are floundering.

Habitat management is not the be-all and end all when it comes to looking after wildlife, but there’s little doubt good habitat, and habitat management policies, is a whole lot better than poor habitat and a focus on reducing our ‘carbon footprint ’.